Metro 2033 title update for "potential DLC," not any 'missing levels' 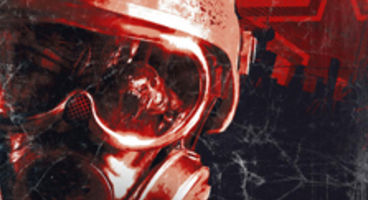 Sci-fi post-apocalypse shooter Metro 2033 gets its first title update for Xbox 360, adding in support to "accept DLC further down the line".

A developer posted an explanation for the Xbox 360 title update on the NeoGAF forums: "360 players may have noticed that a Title Update went live for Metro 2033."

"There's a couple of reasons for this - primarily (and you are hearing this here first ) it's to allow the game to accept DLC further down the line – with the game now finished, we have been turning our thoughts to potential DLC."

"We’ve got some ideas, but nothing we can talk about right now other than to say it won't be new SP narrative content, 'missing levels' or anything like that - it's something we're only just starting production on," they continued.

"And no, it's not multiplayer! That would be very cool, but sadly not possible..." They have added a new weapons selection system for console gamers, as it was otherwise "based around the typical PC gaming set-up," and just passable for Xbox 360 fans.

"We think the new change nails it," they add. "Once the title update is applied, you need to select the new Weapon Select scheme from the Game Options. Go to Options / Controls and change Inventory from Linear to Circular." A brightness setting is added too.