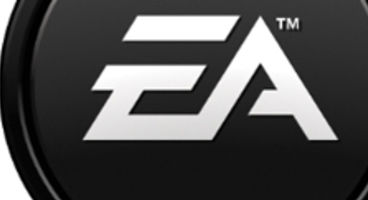 Publisher EA reveals they did try in earnest to get Bungie's new IP in with the EA Partners program, but they just couldn't agree the money terms.

EA has a "very specific set of criteria" for studios to be a part of EA Partners, and they hope Bungie will consider them when they start another team.

"If you look at Bungie and the profile of the other studios who are part of the EA Partners programme, it would seem that they would have been a great fit into that programme."

"But at the same time, we have a very specific set of criteria we have in regards to our deals. It's not good to enter into a partnership that doesn't make financial sense for both sides." Bungie has signed a 10 year exclusive contract with Activision to publish their brand new IP, but that doesn't include other games they might develop.

"It's healthy for the industry to have big independent studios that are making great products." Respawn Entertainment is the latest studio to join EAP, which was formed by ex-Infinity Ward veterans who left after Activision fired Zampella and West.

"I don't want to see them fail - I want them to be successful. And when they start up a second team, we'll have other discussions with them about that game as well - because they're a great studio."

"There are probably only 20 studios in the world that are that highest level - and they're certainly one of them," praised the EAP boss. In any case Bungie will retain full rights and control over their new IP, unlike with Halo which belongs to Microsoft.