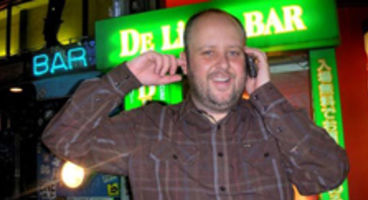 Microsoft's top dog Aaron Greenberg has commented on the recent pricing of Project Natal by Swedish retailers, which had it around the $200 mark.

Actual pricing will release "closer to launch" says Greenberg, and retailers are "not yet aware" of pricing plans; "working hard" for holiday date.

"Our retail partners are not yet aware of details on pricing for “Project Natal” and pre-order placeholders are purely speculation," Xbox 360 boss Greenberg told PlanetXbox360.

"We will share price details with partners and the public as we get closer to launch, but are working hard to bring ‘Project Natal’ to consumers this holiday, and it will work with every Xbox 360." UK publishing sources reckon it'll be marketed much cheaper, likely around the £50, or even as low as £30 as a standalone product.

If you're going to buy Natal for your Xbox 360 - what do you say is reasonable?