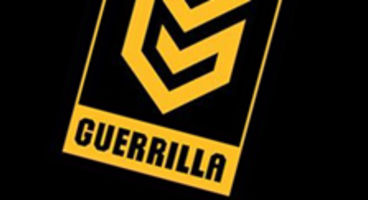 Killzone developer Guerrilla Games has confirmed they have a new IP in the works that isn't linked to Killzone, and it'll be coming only to PS3.

The studio wants to broaden its scope so they can make "any game it wants" and not just more Killzone instalments. It's "very early days".

Managing director Herman Hulst of Guerrilla said they hoped it would bring back the "level of scope and ambition" the developer had when they started out. No actual details on this brand new franchise were given other than it sticking to PS3.

Guerrilla Games is adding a whole new studio and stocking it with talent for this new venture. The new videogame project is in the "very early days in terms of conceptualizing what we're doing", revealed Hulst. No PSP love from this one then?