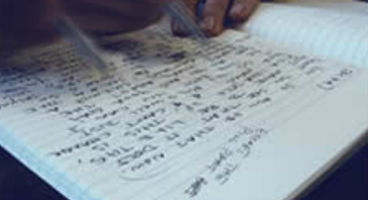 Fancy getting yourself paid somewhere up to $20k? Then why not try your hand at videogame scriptwriting in the US because that's the going rate.

A few years back it was common place to get $100k but now it "pays less than Hollywood". Opinion though has game scripts way down in quality.

"Game writing pays less than Hollywood writing. A lot less," said former videogames journalist N'Gai Croal, now a consultant. "If you want a Frank Darabont, for instance, you need to pay Frank Darabont's quote or you don't get him."

"But the flip side is, if you can't afford it, than maybe he's not the best one suited and maybe you want someone who knows games better, maybe isn't as big a name, but can deliver you 60 percent to 70 percent of what Darabont brings to the table in terms of dialogue and structure." Quality of game scripts are believed to be very low still.

Some studios go all-out in scriptwriting making it a point of pride, like Rockstar Games, BioWare and most recently Ninja Theory with Enslaved who got The Beach writer Alex Garland to string together all their words for them. Overall we still 'suck' though?