God of War III doesn't mark the end of the franchise 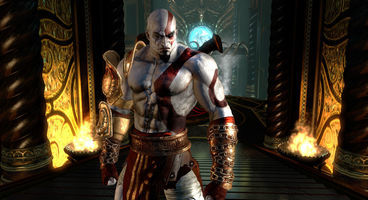 God of War III marks the end of the current trilogy, although Sony Santa Monica director of product development John Hight has confirmed to Gamervision that it does not put an end to the franchise.

"This is not the end of God of War. This is definitely the end of the trilogy, but we're going to continue to do God of War games," said Hight. "We're going to be very careful about what we do. We're the keepers of the franchise and we don't want to see it ruined or polluted."

God of War III is rumoured to be released on March 26 in the UK.