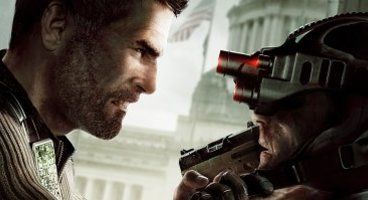 An armed Police response was made to Auckland's Viaduct Basin in New Zealand, a popular nightlife area, last Friday when a man was spotted pointing a gun at patrons.

Turns out the man was actually a PR rep doing some viral marketing for Splinter Cell: Conviction, and that the gun was fake. Even though the Police realised this in time, they were not amused.

The PR firm which represents Ubisoft in the country, Monaco Corporation, apologized for what had happened before pointing the blame at another company which it had organized it with, stating the move “was just marketing gone wrong.”