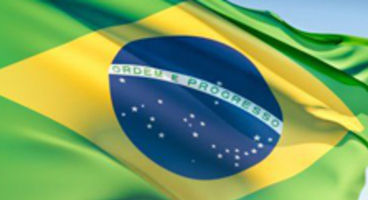 A dispute of the 'Conga Kid' track used in Rockstar Games' Episodes from Liberty City is said to be an unauthorized sample of 'Bota o Dedinho pro Alto'.

Brazilian composer Hamilton Lourenço da Silva has taken the matter to a civil court in Brazil, with an injunction stating it must be recalled worldwide.

Specifically the injunction states that Rockstar and Synergex "are restricted from trading and distributing the expansion Episodes From Liberty City", and that all copies must be collected from stores not just in Brazil but globally.

This decision also applies to digital copies and a fine of $3,000 will accrue for each day it remains with retailers. Rockstar has provided the court copies of signed paperwork allowing them use of the tracks, however it appears to be a copyright issue.

It's an international dispute between Rockstar Games, German label Man Recordings and the Brazilian composer. Rockstar has said they're unaware of this ruling by the civil court in Brazil and are looking into the matter. At most they might pull it from Brazil.

It's unlikely Take-Two want a repeat of Grand Theft Auto: San Andreas' retail fiasco with the hot coffee mod, causing them to re-release the game. Those were simpler times.