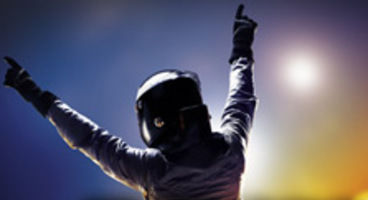 Formula 1 racing is Codemasters hopeful 'ace in the hole' that will become as established for them and as crucial to annual schedules "as FIFA is to EA."

They "won this licence" for F1 because racers are "in the DNA" of their studios. Unsure anyone "out there" could top their F1 videogame performance.

"There's no reason why F1 can't be as established and important a part of our annual release schedule as FIFA is to EA. I believe we won this licence because racing games are in the DNA of Codemasters," said Codemasters CEO Rod Cousens.

"Other companies would have paid more, but it came down to the quality of the game." The current licensing deal for Formula 1 expires in 2012 but the publisher is super confident the commercial arm of the organisation will extend the deal.

“Someone would have to really go some way to beat us. And I’m not sure who’s out there that could do that.” F1 2010 released on Xbox 360, PS3 and PC - it was not without serious glitches though as users complained of game breaking bugs. 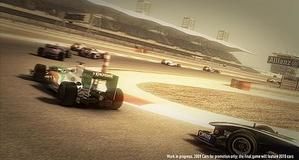