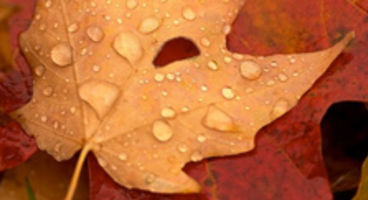 It appears that spring no longer has love for PlayStation 3's motion technology as Sony confirm they're delaying its launch till much later.

It's all so they can offer an "exciting and varied line-up" of games when it hits the shops. It will now face Project Natal in its launch period.

"We have decided to release the Motion Controller in fall 2010 when we will be able to offer an exciting and varied line-up of software titles that will deliver the new entertainment experience to PS3 users," said SCE boss Kaz Hirai, reports Eurogamer.

"We will continue to work to have a comprehensive portfolio of attractive and innovative games for the Motion Controller, not only from SCE Worldwide Studios but also from the third-party developers and publishers, whom we have been working closely with."

The press release referred to the peripheral as "Motion Controller (tentative name)", with Sony still refusing to slap an official name tag on the technology for us. Recently a source claims to know the name and outed it as 'Arc', with Sony refusing to comment.

"We look forward to soon unveiling the exciting software line-up that further expand and define the PS3 platform as the ultimate entertainment system for the home." Microsoft's Project Natal for Xbox 360 is due out "holiday 2010" so get ready for a brawl.