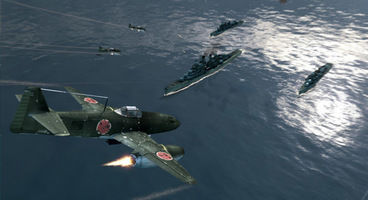 Square has confirmed that the developer behind the Battlestations Midway & Pacific titles, Eidos Hungary, has been shut down.

Speaking in an interview with Develop, Square Enix Europe CEO Phil Rogers mentioned how the decision was actually made last year.

“We took the decision back in October,” said Rogers, “and this all goes back to the broad strategy of focusing on games that are either first or best.”

He added: “We were pleased with Eidos Hungary, but I think we realised that to be first or best in the RTS genre was going to be really challenging. It wasn’t necessarily something we were going to win.”

This is interesting, considering Square Enix main have already been making moves into the western strategy market with Order of War and Supreme Commander 2.