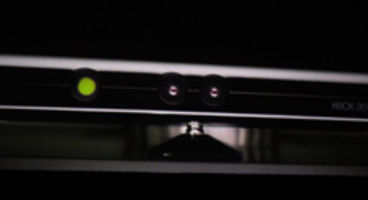 Ashley Cheng of Bethesda says he's been "totally blown away" by Microsoft's Natal tech and that they should "open the NATAL API" for everyone.

He reckons a killer app would come from someone that has "nothing to do with gaming." Should follow Apple's example with iPhone and iPad.

"Seeing it in action, I was totally blown away by it. It seems wasted on games, really," blogged Bethesda production director Ashley Cheng, reports VideoGamer.com.

"Microsoft should open the NATAL API up like Apple does with the iphone/ipad. Let anyone make a NATAL "app." I bet someone makes a killer app that has nothing to do with gaming." The motion control camera is due in October sometime.

Microsoft themselves, through CEO Steve Ballmer, has admitted that the applications for Natal's technology go way beyond just the videogames industry. Should Microsoft then open it up and let creative crazy people make killer apps?