Virgin coming back to videogames, Richard Branson will attend E3? 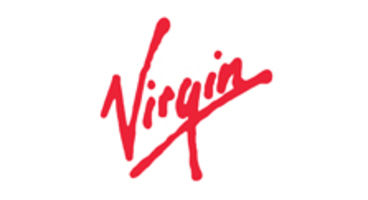 In a truly surprising twist, Virgin is coming back to the videogames industry after calling it quits in 1999. They'll be at E3 to schmooze with studios.

Richard Branson himself will show up at E3 2010 believes MCV. Virgin Games setup in 1984 and helped move Sega's Mega System in Europe.

Yep they've got pedigree alright. They were also the ones to publish a little Westwood Studios title called Command & Conquer, that went on to help define the real-time strategy genre. They also gave us 1994's The Lion King - which was awesome.

"The company itself has refused to comment or confirm any kind of return to the mainstream games market for Virgin," reports MCV. They're believed to be announcing a new gaming service and will seek out partners in leading publishers.

"A new online launch is likely to tap in to the huge success and growth of networks such as Xbox Live and PlayStation Network, as well as multi-player PC gaming." I guess we'll just have to wait and see what E3 2010 brings us, which runs June 15th to the 17th.