Jagged Alliance 2 remake due in 2011, has "totally new game look" 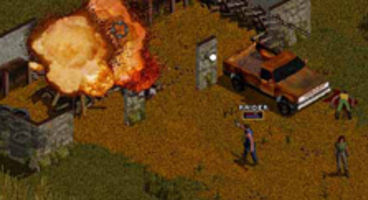 It's "totally revamped" addressing the "weak points" of the original. It will sport a contemporary 3D style with an isometric view, and tutorial.

The studio "is currently developing a remake of Jagged Alliance 2, which will retain the tried-and-trusted game principle, but will have a totally new game look and which will address the weak points of the original," goes the press release.

"Reloaded will therefore have a contemporary 3D graphic style in an isometric view, the user interface will be totally redesigned and an extensive tutorial will ease the player into the complex game rules system." It keeps the turn-based RPG formula. 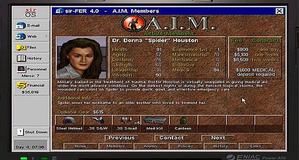