Konami's Castlevania: Lords of Shadow out October 5th in the US 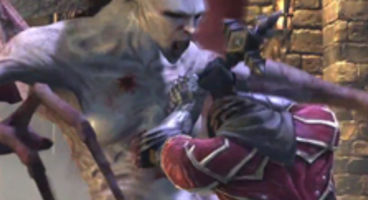 Upcoming action game Castlevania: Lords of Shadow from Konami will be in US retailers this October 5th, with the UK getting it on the 8th.

We play as Gabriel Belmont who must save his missus from limbo, and Metal Gear creator Hideo Kojima has been overseeing the project.

Kojima Productions haven't been developing the 3D Castlevania title though, that's been the work of Spain-based MercurySteam. Kojima-san has been offering his creative thoughts and conclusions to the European developer though.

Castlevania: Lords of Shadow releases on Xbox 360 and PS3 this October. Check out the latest trailer from gamescom in Cologne, Germany. 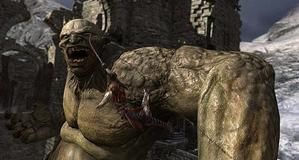