Limbo was Summer of Arcade's top performer "by a long stretch" 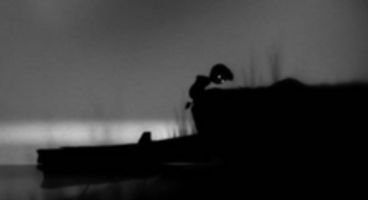 XBLA was all about IP "that people knew" in the beginning but the market is changing. Big franchises are "always going to be important" for Live.

"Our number one Summer of Arcade game is Limbo," said Spencer, "by a long stretch." Hydro Thunder and the Castlevania and Lara Croft IPs were also a part of this Summer of Arcade campaign. "I think there was a time when Live Arcade was about IP that people knew," he added, but admits big IPs are "always going to be important."

"It's changing though," he continued. "I really think coming out of Braid, Shadow Complex, Limbo ...that it's changing a little bit. We see that in the market, that it's becoming less about iconic IP that people know and it's becoming more diverse."

"I love Limbo. I think Limbo's probably my game of the year right now." Limbo has been well received by many critics and gamers alike. Have you played XBLA's Limbo?