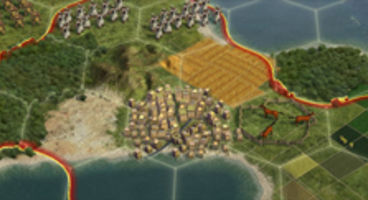 Aspyr Media has confirmed they will be helping to bring Civilization V to the Mac masses this year, and that it should be arriving by this holiday.

They're "thrilled" to release it "so close" to the PC launch. There has been no mention of any of the DLC packs making the transition to Macintosh shores.

"The Civilization franchise is a fan-favorite and one of the best-selling Mac games ever. We are thrilled to be able to participate in this newest version and bring Mac gamers this native experience so close to the PC launch,” said Aspyr 's Ted Staloch.

No specific date was given only that it will release to Mac gamers during the holiday. Hopefully the planned DLC releases will also be making their way over as well.