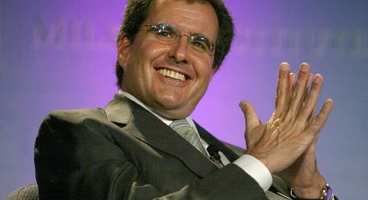 An anonymous source speaking to Bloomberg hinted that the console giant is speaking to former News Corporation president Peter Chernin, and that there was even a suggestion of raising the XBL subscription price by $1-2 in order to fund the project.

This new 'channel' would be jointly owned by Chernin and Microsoft, and feature original programmes as well as re-runs aimed specifically at the service's young, male audience.

An interesting idea, although to be honest I think I could live without it if it meant raising the subscription price.