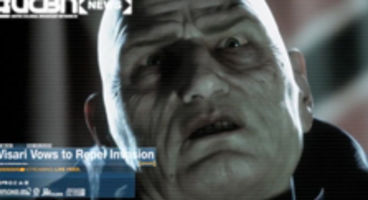 Guerrilla Games' Killzone 2 is the first to ever be awarded an Ivor Novello award for a videogame soundtrack at an event held in London.

Joris de Man composed the score for PS3 shooter Killzone 2. This was the 55th Ivor Novello Awards and the first time videogames attended.

"The video games market has matured beyond recognition and big budget orchestral scores are regularly being commissioned." Check out the winners list for more.