US launch of OnLive reveals pricing, can play up until "June 2013" 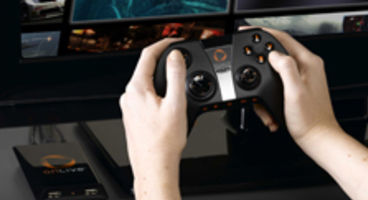 The cloud platform service OnLive is all systems go in the US and that means we finally get to see what sort of pricing the owners had in mind.

Titles on the service split between 'owning' the game and renting them. Licensing appears to end "17th June 2013". Subscriptions are needed too.

Rental periods are fixed at either 5 or 3 day slots for some, while others only support one or the other. You can shell out more cash though to 'own' the title through OnLive but that only lasts while licensing stays in effect which is until June 2013 right now.

These charges are on top of the subscription users will need to pay. For the first year OnLive subs will be free with next year introducing charges but at a reduced rate of what they'll be once, and if, the cloud platform reaches year 3.

OnLive is due for a UK launch late next year. Check out the US pricing below for a snapshot at how they plan to keep the cloud chugging along in the Internet sky. It's been hard enough for digital stores to convince users they 'own' their games, so what about OnLive? 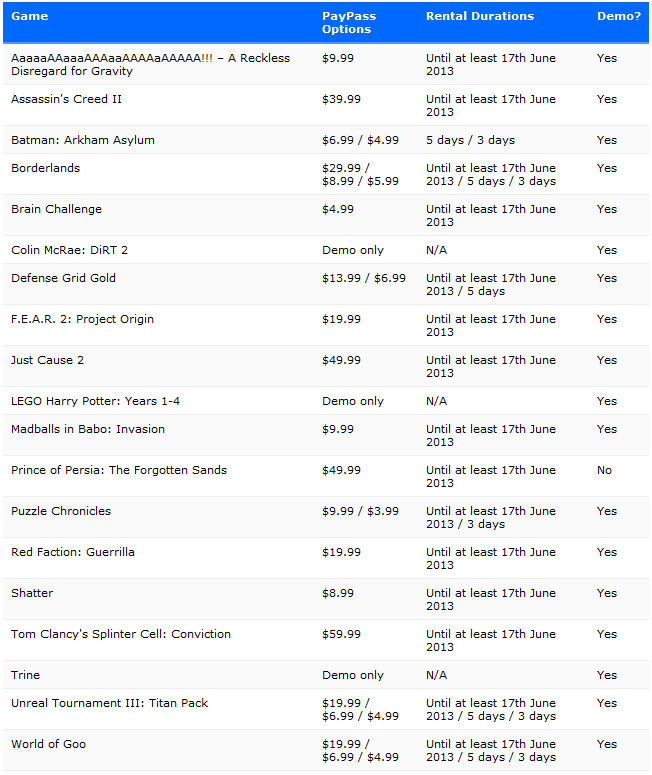