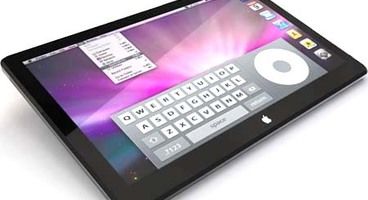 Apple's analytics company Flurry has provided stats that show that around 44% of the apps currently being tested on the new iPad are games.

None of the other categories even come close, with Entertainment being the next largest category with 14%, followed by Social Networking (7%), Sports (6%) and Travel (5%).

This is based on Flurry's monitoring of the usage of apps containing its analytics software.

The gaming press have had a mixed reaction to the iPad as a gaming platform, so it will be interesting to see how this apparent bias effects things when the device is officially launched on April 3rd.