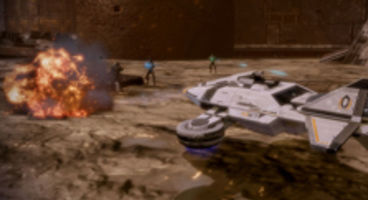 What's not free however are new outfits for Jack, Garrus and Thane. The Alternate Appearance Pack costs 160 MSP and BioWare Points.

While we can enjoy five new missions with a fancy Hammerhead hover tank, we can't get our resident biotic, assassin and Turian changed into something cooler without paying for the privilege. Yes that logic is weird - but the costumes are pretty cool...

The Alternate Appearance Pack costs 160 Microsoft and BioWare Points, which is around £1.25. Both packs are up for download tomorrow. Also on the way but with no release date yet is another piece of squad member DLC: "Kasumi - Stolen Memory". 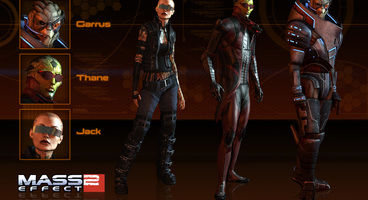 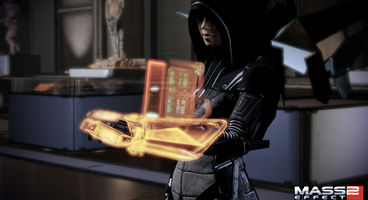