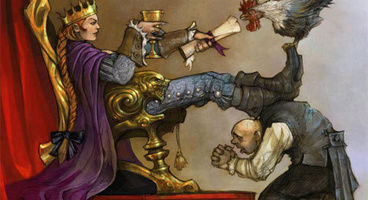 Peter Molyneux declared that Fable III is to be finished before Thanksgiving.

“We are going to finish it in time so that the powers that be can make that decision (as to when it'll be out). Thanksgiving is the shut-off date,” he said to The Times during this year's GDC.

The game is due out during the holiday season, but no concrete date has been set as of yet.

“We are at the moment making something whose title I can’t reveal, but you saw a glimpse of it at E3,” Molyneux added. “It is so different and new that trying to get a focus group to look at it and respond is almost impossible.”