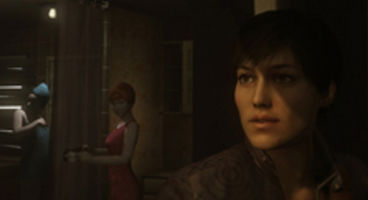 Heavy Rain receives its first piece of episodic DLC with 'The Taxidermist' this April 1st, and is part of a set of chronicles that explore characters.

It's officially titled 'Heavy Rain: Chronicle 1 - The Taxidermist', which is a small mouthful but it adds extra play time, providing you want to fork over £3.19. A title update for Heavy Rain was announced for release by Sony to fix problems some have been having.

More Chronicle DLC is planned to explore the back story of other characters.