Avalanche moves onto "new big project", wrapping up Just Cause 2 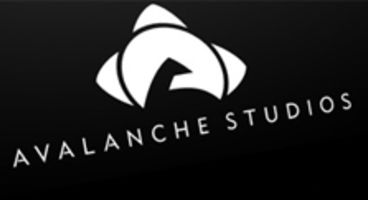 The majority of the Swedish studio Avalanche has moved off Just Cause 2 as it nears completion to tackle their next "new big project".

In fact there are "less than ten people" still working Just Cause 2, which retails late March. Avalanche staying quiet on project, say what it's not.

Okay, so what isn't it then? AionGuard, their previously teased project, which blended MMO with a Just Cause like action setting. Square Enix took over Eidos but that hasn't impacted the Avalanche studio or Just Cause 2's development.

"Most of the company is working on this new big project,” he said. “We are finishing up Just Cause 2; I think there’s less than ten people working on that game now as it gets closer to release,” said studio founder Christofer Sundberg, speaking with Develop.

Sundberg joked that the only real change has been his email address, when Square completed their Eidos buyout. Everything else has remained the same with the new owner keeping any interaction to a minimum.

Recently the Swedish studio has acquired the rights to the free-to-play MMO IP, The Hunter. A new studio is being put together to attend the game and give it some kick. Are you excited about the new Just Cause 2, videogamer?