Starbreeze and EA ditch joint project, ties are "stronger than ever" 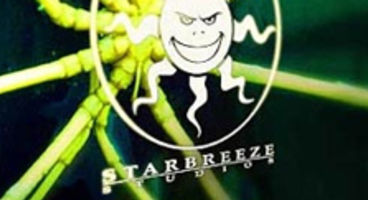 The Darkness developer Starbreeze have thrown one of their joint projects with EA in the trash, which means doom for the Syndicate reboot?

Could be, but the studio was also working on a Jason Bourne game after EA secured the license from Vivendi. Other title has "greatest potential."

"We will continue to focus only on a big production together with EA," announced Starbreeze CEO Johan Kristiansson, reports GamesIndustry.biz. It's been nothing but a whisper as Starbreeze was tipped as the team behind a Syndicate reboot.

Syndicate was that delightful PC gem from the mind of Peter Molyneux way back. While this unannounced project gets the boot, at least the surviving collaboration is doing well according to the Starbreeze crew.

"Our relationship with EA is stronger than ever, and the aim now is to spend more resources on the game that demonstrated the greatest potential. This game is already in full production," added Kristiansson. There aren't to be staff cuts at the studio.

EA has already announced it would be trimming the number of titles it will be releasing, so this is likely one of those casualties. The question is which was canned? It's likely that Syndicate, being the greater gamble, was the one to make room for Bourne.

Does no new Syndicate crush your gamer heart? Maybe you think, if it is binned, that we all dodged a bullet? Whatever happens we want more Starbreeze in our future.