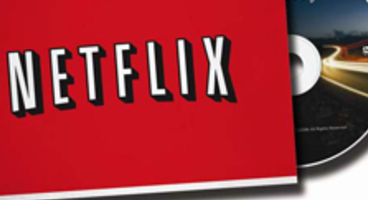 That's a number that PS3 and Wii shall "each replicate in 2010," says Pachter, adding the consoles could add hundreds of thousands each year.

"We believe that the Xbox 360 helped Netflix add 800,000 customers in 2009, a figure that we had expected the PS3 and Wii to each replicate in 2010," notes Pachter, reports Edge. Wrapping up he says that 3 million new subscriptions are possible for 2010.

Each year 300,000 to 400,000 new signups are likely to come from the console distribution deals, as Netflix has leveraged themselves well with Xbox 360. Who says videogames are murdering the movie business? ...or at least the movie rental business.