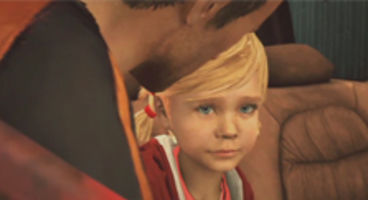 It takes place 3 years for Dead Rising 2, and 2 years after the original game. Skills, prestige, attributes, combos and player outfits carry over.

Chuck is the protagonist for Dead Rising 2, replacing Frank West, and gamers will play him in the Case Zero prequel story. He's after Zombrex to stave off the infection his daughter Katey has and to escape the town of Still Creek.

Certain amounts of your character progression will carry over into the full game when it releases. Dead Rising 2: Case Zero is due August 31st on XBLA at 400 MSP, while Dead Rising 2 releases on Xbox 360, PS3 and PC October 1st. 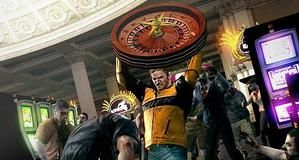