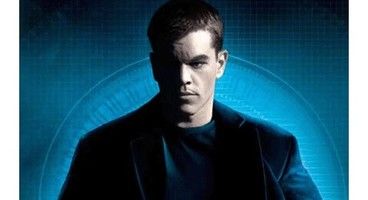 Despite rumours yesterday that it had been axed, EA has said they are still "discussing" making a game based on the Bourne franchise.

At first, it was unclear which of Swedish developer Starbreeze's two EA projects had been cancelled when the announcement came through yesterday, but a report by the LA Times Blog seems to have confirmed that it was in fact the Bourne game.

However, a spokesperson also commented that "EA and the Ludlum Estate are still discussing making a game based on the Bourne franchise."

The other Starbreeze project is thought to be a revamp of Bullfrog's iconic Syndicate games.