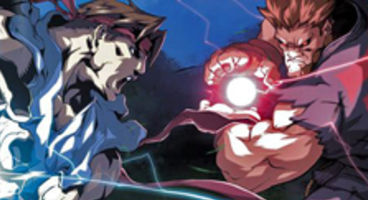 There's "no other" studio that can "claim more titles" on the XBLA platform. 15 percent of XBLA titles are theirs, equalling around 45 of the 300.

The indie developer cited "internal sales statistics and royalty sheets" when conjuring the $22 million sales figure from Xbox Live Arcade. "No other developer can claim more titles on the platform," said Foundation 9 in a statement.

While they will continue to pursue digital platform titles they aren't going to neglect retail box releases, having worked on Lego Rock Band, Silent Hill Homecoming, Spider-Man: Shattered Dimensions, Are You Smarter Than A 5th Grader, Night at the Museum: Battle for the Smithsonian and Sonic & Sega All-Stars Racing. 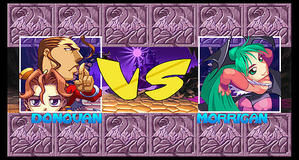