Sony: Uncharted 2 DLC and demo this week on PlayStation Store 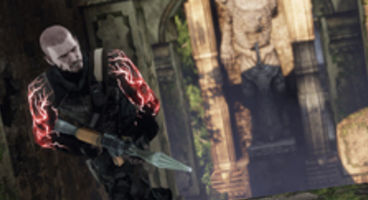 Naughty Dog's Uncharted 2: Among Thieves gets an exciting week this week as its demo goes live through the PlayStation Network, says Sony.

Also some downloadable content is coming which adds new online skins, all of whom occupy other major PlayStation 3 title releases.

"The guys at Naughty Dog have spoken to a few of their friends at Guerrilla Games, Insomniac Games and Sucker Punch Productions, and have been able to a pull off something unique", posted Sony's Richard Yap on the EU PlayStation.Blog.

The PlayStation Heroes Skin Pack adds characters from Killzone 2, Resistance 2 and inFamous. That means you can play as "good Cole, evil Cole or Zeke from inFamous; tear it up as Sgt Nathan Hale or a Chimera Hybrid soldier from the Resistance series; and defeat your enemies as a Helghast Trooper or Tomas “Sev” Sevchenko from Killzone 2."

The DLC was to be free but someone smelt money, so now it'll cost you €4.99/£3.99. The demo for Uncharted 2: Among Thieves will of course be no charge. The PlayStation Store update hits on January 28th. Check out the screenshots. 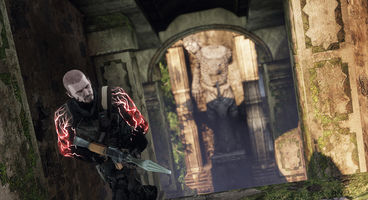 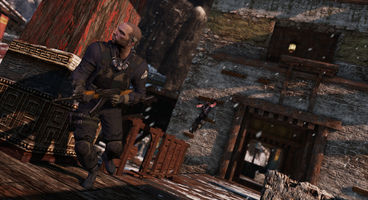 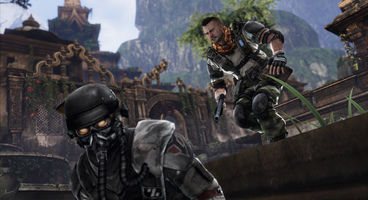 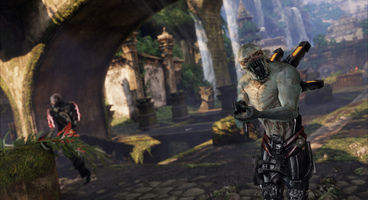