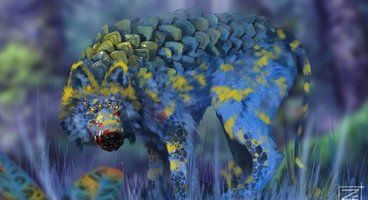 Done "when it's done" they say, with it "bigger, better and more badass" than its predecessor. It sports campaigns and 50 arcade challenges.

It has the same gore filled style that it's side-scrolling Dead Samurai counterpart had, full of powerful moves as you head through the game. It has two singleplayer campaigns as well as a co-op one, with 50 quick arcade challenges to overcome.

It also has the endless Dish Challenge. New weapons will be getting in on the action like the Violence Hammer, a girder wrapped in barbed wired. Check out the trailer.