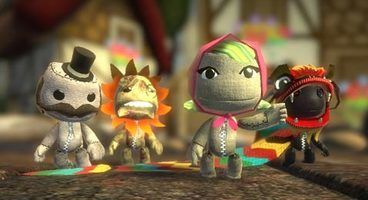 Sony have finally responded to reports that appeared on Tuesday regarding a possible accidental LittleBigPlanet 2 confirmation.

"As demonstrated recently at GDC, LittleBigPlanet has been shown as an example of how an existing game could benefit from PlayStation Move Motion Controller support," a Sony rep told Connected Consoles.

So, guess it's too early to break out the champagne just yet. I wouldn't worry so much though, the existence of LittleBigPlanet 2 is like death - it's only a matter of time.