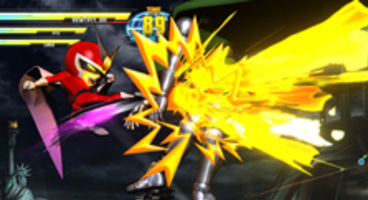 We should expect the minimum multiplayer experience says Capcom for the upcoming Marvel vs. Capcom 3, with updates likely after launch.

It should follow Street Fighter IV in that regard. There's a lot of "back-and-forth" in the studio on the online subject; hopefully "fun new directions".

"There's still a lot of back-and-forth internally about it, frankly. At a minimum you can expect your standard online modes where you can have a friendly match or a ranked match, as well as all your offline modes," said Capcom's Seth Killian at gamescom.

"But set your expectations there and hopefully we can go in some fun new directions beyond that," he added. So we can expect Marvel vs. Capcom 3 to get some updates after it retails patching in more online mayhem?

"You want to meet all the player expectations," he said. "But if there is something that you want to do that you're not able to get to - patch it in later." Marvel vs. Capcom 3: Fate of Two Worlds releases on Xbox 360 and PS3 in the first half of 2011. 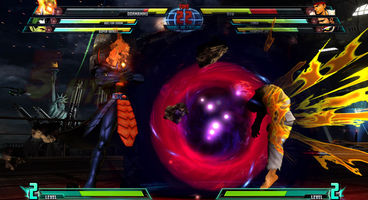 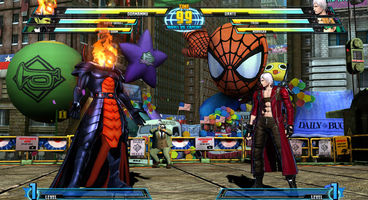 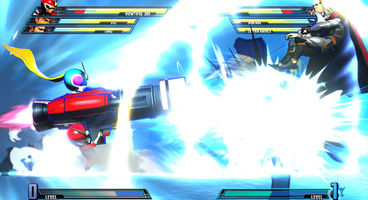 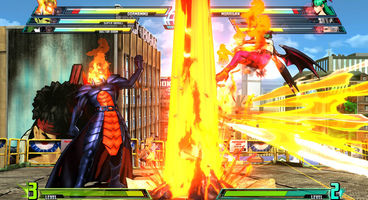