Rebellion "hard at work" on Aliens vs Predator patch, is out Monday 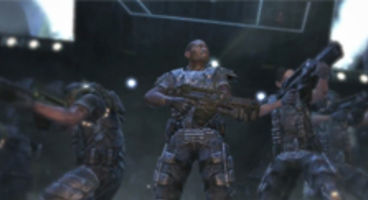 Publisher Sega brings news that developer Rebellion has been "listening to and addressing" problems gamers have been having.

A patch for PC Aliens vs Predator will be out Monday fixing a slew of issues like audio, stability, save games, and multiplayer niggles.

"We’ve been hard at work listening to and addressing your concerns and are pleased to announce that Monday will see the release of an update to Aliens vs Predator, see below for detail on what will be included," posted Sega on their blog.

- Fixed XP being incorrectly affected by offline play (though only in the local stats; this will be corrected next time you connect to multiplayer)

- Fixed rare issue where players would be temporarily invisible

Perhaps not quite the patch many want right now but it's a start. Oh and if you thought guns still firing after player deaths was realistic and cool... no, it was a bug apparently.