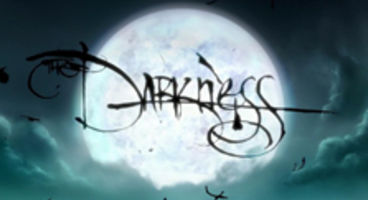 Starbreeze Studios' The Darkness proved to be an excellent take on the comic book world of The Darkness, and yes a sequel is definitely in the pipe.

It's not Starbreeze handling it though as a Digital Extremes' employee resume, the team behind BioShock 2's multiplayer, says they're making it.

Back in 2008 at Comic-Con, Top Cow Productions dropped a huge bomb that a second The Darkness game had been green lit. "We can't say Darkness and video game sequel in the same sentence. So, Darkness. Wink. Sequel." Oh you rascals.

Digital Extremes most recently was responsible for 2K's multiplayer in BioShock 2. They know how a shooter shoots so The Darkness 2 is in good hands, yes?