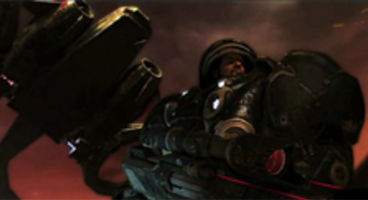 Blizzard throws the switch to StarCraft II's EU servers an hour before midnight tonight in the UK, which means a whole extra hour of play time.

Sure, what's an hour? Well it's a lot to those hardcore fans who are tired of having waited many years for StarCraft II to arrive on their desktops.

StarCraft II: Wings of Liberty officially releases tomorrow for PC around the world. 684k pre-orders exist in the US alone for Blizzard's latest in the strategy series. The gaming press have been denied early access to the game for review - we play as you play.

Will you be up at 11pm British Summer Time, videogamer?