UK-based Climax would "love the opportunity" for more Silent Hill 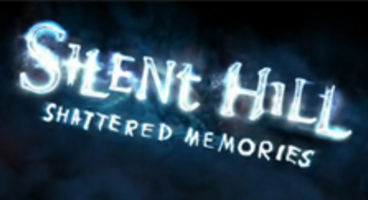 UK developer Climax put together Silent Hill: Shattered Memories all by themselves and were confident they put their "stamp on the series".

The team has "always loved" the spooky Konami series, and say it'd be "great to take that further." They confessed their love in a mag interview.

While lead designer Sam Barlow and game director Mark Simmons were chatting with the Official Nintendo Magazine in an interview, they revealed they want more of the IP.

"We've always loved working on the series," said Barlow. "Since Origins we've spent a lot of time with the series. For us we felt we've put our stamp on the series with Shattered Memories so we'd love the opportunity to do another one. So everybody go and buy it!"

His sentiments were echoed by the boss. "I think this is the first Silent Hill since one or two where people are saying it has its own identity and people are responding to it really well so it would be great to take that further," added Simmons.