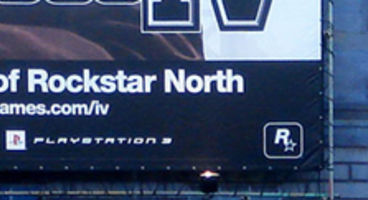 Recently a rumour started that the next Grand Theft Auto will be set in Hollywood, to which Rockstar refuse comment as usual to any speculation.

Job listings at Rockstar North have surfaced and they're hunting for new developers who have "professional experience" with 3rd person action.

The Scotland-based Rockstar North, responsible for GTA IV and many others in the series, is currently hunting staff for 7 positions. Now I'm sure many would love for this "third person action game" to be the next GTA but R* North is also working PS3's Agent.

Max Payne 3 is being developed by Rockstar Vancouver and L.A. Noire is at Team Bondi in Australia - so they're ruled out. This news likely has GTA fans getting goose bumps anyhow. The next Grand Theft Auto instalment would still be a long way off.