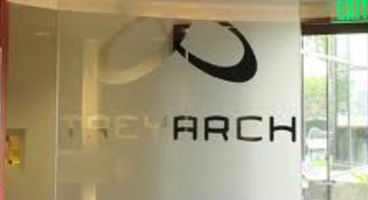 The games press carries a deep prejudice against their efforts says Pachter, so we'll "find many things wrong" compared to Infinity Ward's instalments.

"The challenge is that Treyarch is called the 'other' Call of Duty developer for a reason; the top review scores for the franchise on gamerankings.com are held by Infinity Ward games, with Modern Warfare, Modern Warfare 2, the original Call of Duty, and Call of Duty 2 each receiving average scores of 89 or higher," analyst Michael Pachter said.

"I don't know whether the gaming press will suddenly become more charitable than they have in the past, but my read on them as a group is that they are a hypercritical and bitter lot, and I think that they have the potential to find many things wrong with Black Ops, chief among them that the game is not Modern Warfare 2," he continued.

"With that said, if the game gets a review score in the 90s, I think that the game has a chance to sell as well as Modern Warfare 2, due to a larger console installed base."

"However, competition is quite fierce this holiday, with competitive games like Halo Reach, Medal of Honor and Vanquish all in the marketplace, and anyone who buys one of those games will have $60 less to spend on other shooter games."

"Thus, I must conclude that Black Ops won't sell as well as Modern Warfare 2, but I do think that the Call of Duty franchise will continue to sell very well," noted Pachter.

Does Treyarch get unfairly criticized simply because they don't have 'Infinity' and 'Ward' in their name? Call of Duty: Black Ops releases on Xbox 360, PS3 and PC November 11th. Treyarch have given our avatar a face and voice for "connection" they say.