SEGA talks Sonic strategy, "such a vital brand for us" says Hayes 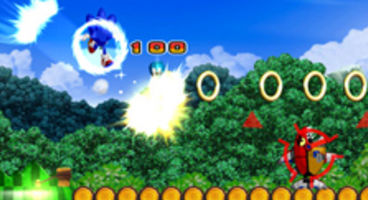 That blue rodent otherwise known as Sonic the Hedgehog is always on SEGA's mind, and they've been cooking up ways to bring him back big time.

Teams are "passionate" about Sonic returning to glory, and they will be spending the next "three or more years" getting him back to "relevant quality".

"It's all part of a general strategy with Sonic where we are passionate about getting Sonic back up to the quality levels we've had historically," said SEGA West boss Mike Hayes, as the publisher is ready more than ever before to listen to what Sonic fans want.

They're making sure to focus Sonic releases to cater to different audiences' tastes. "On the Wii and Nintendo DS, we're driving those brands to the younger audience," he said.

"We have our Mario and Sonic brands that are very mass-market. Then we have our brands where we will focus on our SEGA and Sonic loyalists and we made the decision there to listen to what their feedback is."

"We delayed the launch of Sonic 4 to make sure we got that as right as we could and we're still listening because as we progress the series we want to make sure we get that right." Sonic the Hedgehog 4: Episode 1 has done better than they thought.

"Where I think we provide Sonic for a younger audience, there we have to take innovation ourselves and try and understand and work out what will be the best game for a more 8 to 12 year old audience," Hayes discussed. "For the core fans, we definitely want to hear what they have to say about Sonic."

"It's just such a vital brand for us, and the most important thing is to get relevant quality, and that's what we're going to spend a lot of time and money doing over the next three or more years to get right."

"This is the whole part of us moving Sonic up the scale to a much better quality product. Fingers crossed; it's actually tracking a little bit ahead of where we expected it to be." Have you played Sonic the Hedgehog 4: Episode 1 on Xbox 360, PS3 or Wii?

SEGA has Sonic Colours releasing for DS and Wii this November and Sonic Free Riders landing exclusively for Xbox 360 and Kinect. 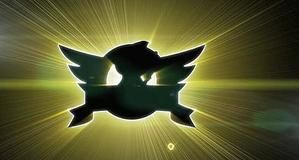