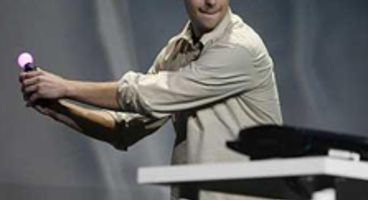 A report from Nikkei says the platform holder will release about 10 launch titles for the PS3 motion controller, believed to be named 'Arc'.

Included in the bunch will be sport related and pet-raising games, with 'Arc' now set to retail in fall this year. Sony pledged a meaty line-up.

"The one piece of new information in the report is that Sony will release "around 10 or so" titles for the device within the year," reports Andriasang. Sports games were to be expected with both motion tech platforms, as they have been with Nintendo Wii.

'Arc' is the name everyone feels Sony is going with for the PlayStation 3 motion controller, which has been referred to mostly as the 'PS3 Wand'. Sony has refused to acknowledge this is the final name though, saying they give "no comment" to rumour.