Patent suit against Sony, Ubisoft, EA and Disney settled out of court 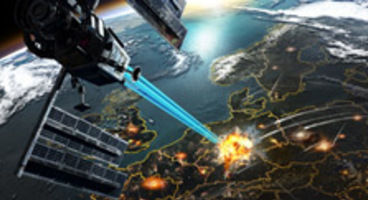 Texas-based Bareis Technologies filed suit against Sony, Ubisoft, EA and Disney for use of voice recognition tech, as they defended an old patent.

It's reported that an undisclosed "mutual agreement" has been reached. Why the ruckus? Games accessed disc-based data through vocal input!

That's a big no from Bareis Technologies, because they thought of the idea first, or at least owned the 13 year-old idea. It was Sony's SOCOM, EA's NASCAR 06 and 07, Disney's Phonics Quest and Ubisoft's EndWar that all hurt Bareis' feelings.

They wanted either damages paid or a "reasonable royalty." All the parties will cover their own legal expenses as the US court approves the lawsuit being dismissed. Nintendo has used voice commands before but with the DS, which isn't disc-based... crafty, eh?