Ubisoft to resurrect Driver with E3 showing, labels it "blockbuster" 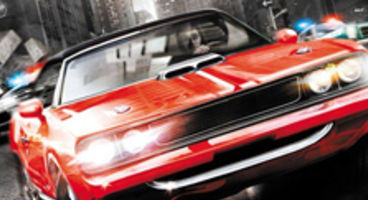 Publisher Ubisoft has surprised us all with a quick mention of the next Driver game getting some spotlight treatment at this year's E3 in a release.

Rumoured for years they've just come out and said it'll be there, after total silence. They talk it up as a "blockbuster franchise", despite waning fandom.

"Video games exhibited at the Ubisoft booth will include the highly anticipated Assassin's Creed: Brotherhood, Shaun White Skateboarding, Tom Clancy's Ghost Recon Future Soldier, the next iteration of the blockbuster franchise Driver, and many other titles that are yet to be announced," read Ubi's E3 press release, reports OXM.

So what can we expect from a new Driver that will inject much needed new life into the ailing series, which has suffered at the hands of others in the genre - including GTA? 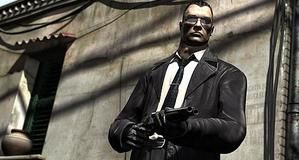