Death Drive & Above and Beyond revealed 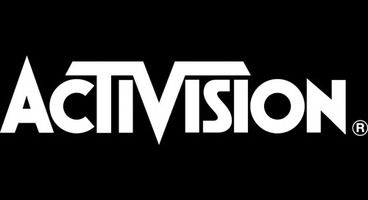 Two new games from Activision have just been outed through third party sources.

Above and Beyond was revealed via a ratings classification that listed it as 'M' for Mature, with 'violence' showing in the consumer advice section.

Death Drive is alleged to be a racing game on the Xbox 360, which will apparently be released on the 16th November this year.

No further details are known, but one would think that, if Death Drive's release date is accurate, there would have been some sort of announcement by now. Maybe we will find out soon?

Hats off, as always, to the folks at superannuation, who seem to be particularly good at this kind of thing.