28 June 2010 | By PRBot
Lace Mamba Global is pleased to announce the forthcoming release of the highly anticipated adventure game Gray Matter on PC and Xbox 360 for Q4 2010. The final worldwide release date will be announced exclusively at the Gamescom event in August of this year.

Gray Matter has been in the making for a number of years and stands as one of the most anticipated upcoming adventure games of 2010. Developed by adventure game veteran Jane Jensen, Gray Matter will be the first game by the famous adventure author since the release of Gabriel Knight 3 in the 90’s. Staying true to Jensen’s style, the story weaves gruesome incidents and supernatural events. 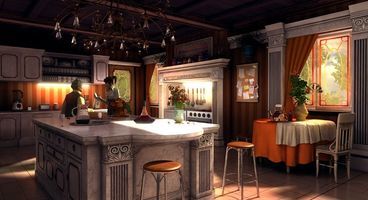 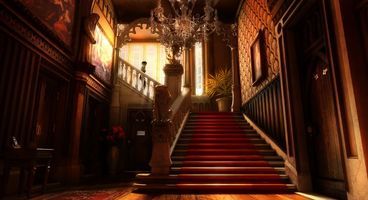 In April 2010 journalists and games insiders were invited to a Gray Matter press event in Oxford, where the game is set, and teased with a sneak preview which including exclusive trailers, walkthroughs and the Xbox360 graphics. Gray Matter has already been met with a hugely positive response by advanced reviews.

Lace Mamba Global is confident that the title will be a huge success and offer something unique to consumers. UK sales manager Glenn Hayes says “From our initial and continuing conversations with retail the concept has been greeted with great enthusiasm. We fully expect to deliver a product across PC and Xbox360 that delivers both a fantastic gaming experience and strong sales. Gray Matter as a brand and Jane Jensen’s fan base sets this title in good stead for strong pre-orders and progressive sales from release.” He adds “Gray Matter is the perfect game to launch Lace Mamba Global into the competitive multi platform market and we are pushing Gray Matter as the first of many exciting multi platform releases from Lace Mamba Global.” 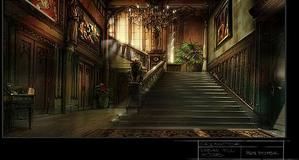