The Sacrifice DLC out October 5th, playable on Left 4 Dead 1 & 2 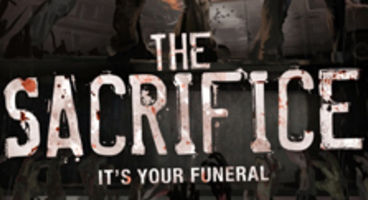 Valve will be releasing The Sacrifice DLC for both Left 4 Dead the original and the sequel this October 5th, as fans get to decide what took place.

It's a prequel to The Passing DLC which had 1 & 2's survivors meeting up. Sacrifice for L4D2 gives you both Sacrifice and L4D's No Mercy campaign.

L4D2 also includes a Special Infected, items and weapons. The Sacrifice releases October 5th on Xbox 360 for 560 MSP, while the PC enjoys the new content for free. 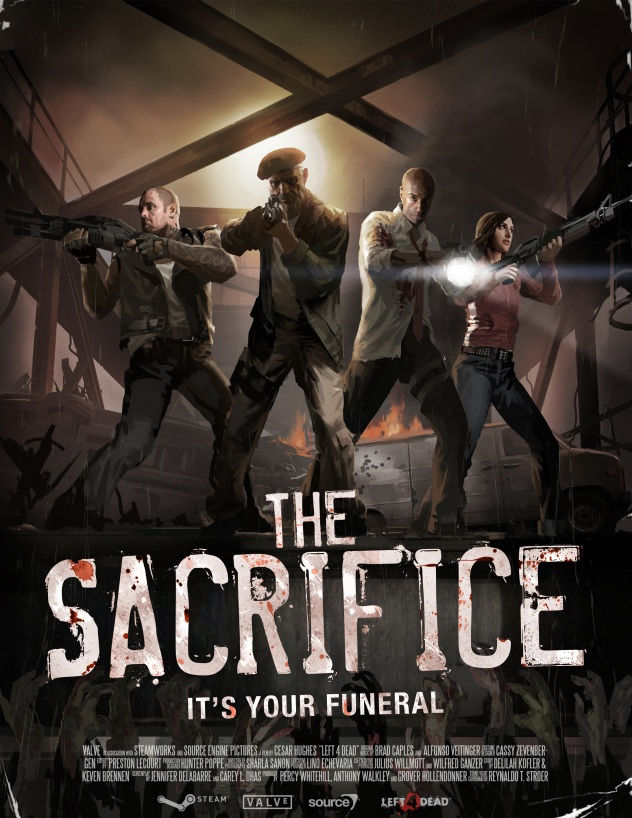