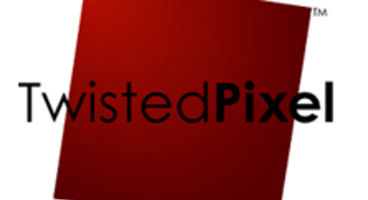 An announcement on their next project is likely to come before the year ends, teases Bear. Twisted Pixel also made 'Splosion Man and Comic Jumper.

Yes the studio's "manpower was enough to allow them to work on two projects at once” now, instead of a single solitary project. Comic Jumper won't be getting any DLC for the time being as they've moved on to what's next said Josh bear.

Have you picked up any of Twisted Pixel's hilarious works? 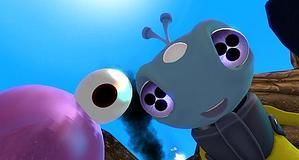