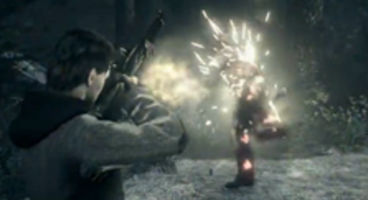 Leaked footage of the spooky thriller action game has hit the Internets, but Remedy is adamant they poorly reflect Alan Wake's true quality.

Alan Wake was originally a sandbox action title from Remedy but they soon ditched that idea for something much more structured and narrow in exposing the game world's narrative to us. It's been a long-time in the making, with delays galore.

Alan Wake releases exclusively on Xbox 360 July 9th in Europe. We're glad to hear it's no 5 hour quickie like Ubisoft's Splinter Cell: Conviction, but we loved it all the same.