PC rules as UK's most popular platform, used by 33% of gamers 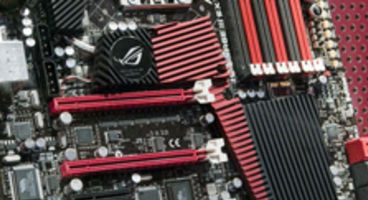 In fact the Wii and Xbox 360 must combine to topple the numbers for PC. It's thanks to the rise of browser-based casual games it's number 1.

55% of PC gamers use online 'mini-games' which will "undoubtedly" grow bigger over the "next few years," reports an industry body. Is that good?

I'll be honest it doesn't sound all that good - not when a swathe of those online 'mini-games' probably includes a legion of Farmville 'gamers'. A survey was conducted by ELSPA and ISFE and they found the PC to be the most popular platform for the Brits.

It's a sign post for shifting gamer demographics they say, away from the core experiences that we usually regard as videogames. PC vastly outnumber rival platforms and only when the Wii and Xbox 360 join forces at 36% can the PC's 33% be toppled.

"This is an area which will undoubtedly see a huge growth spurt over the next few years," read a statement from the two industry bodies, talking about the spread of these online casual 'mini-game' affairs. Is that really a victory for PC?